What if those supermassive black holes, believed to be at the center of every galaxy in the observable universe, formed not from the consumption of greater and greater quantities of gas and stars over the eons…

Might the children of the Big Bang have at their hearts actual fractions of that earliest conceivable mass of “everything”?

Where there is water, there is fun! Until a large spider skates across the water right at Myrtle. Now they don’t want to go near the water again. 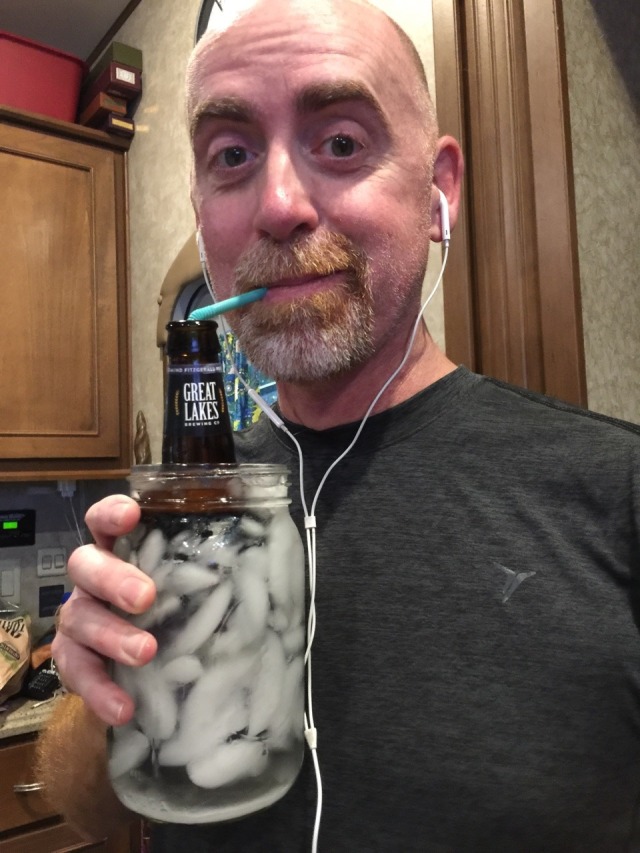 When the beer isn’t cold enough yet and it was 90* outside. Super cooled beer chiller made using a wide mouth quart jar, whole and crushed ice, salt. Phelps, NY June 26, 2015

When you’re ready to leave -right now- but the exit’s blocked. 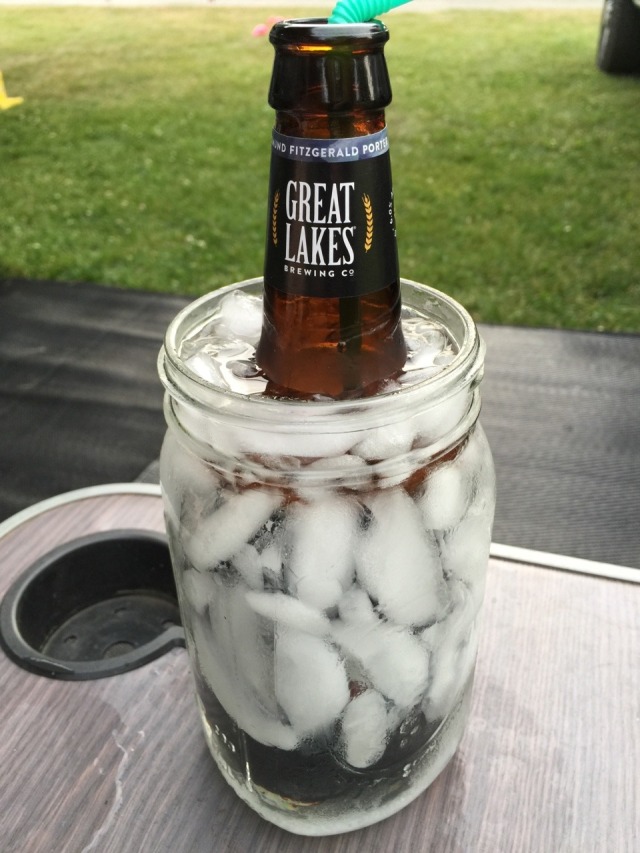 My beer wasn’t cold enough. So I improvised. Honestly, I think I should keep more salt on hand for just such situations.