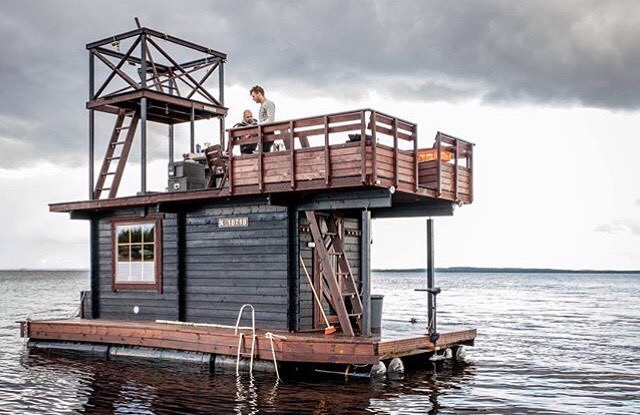 Make the upper stuff stowable, stick a little 10hp outboard off the back and one trailer that out to a nice lake to spend a weekend… or several.

Hmm… where would I moor such a vessel?

1. Don’t expect empathy, understanding or praise and recognition from a narcissistic person. Keep your private thoughts and feelings close to your heart, and don’t open up and make yourself vulnerable.

2. Expect them to be rude and to say offensive things.

3. Don’t be offended by the things they say and do as it’s not about you – they treat others the same way.

4. Make a lot of their achievements and praise them publicly as they’re always looking to be noticed and affirmed.

5. Don’t try to get a narcissist to see things differently as they’re not going to change, or be influenced by you.

6. Understand that a narcissist is going to drain you dry – and will guilt you into think that you haven’t done enough. But it’s actually not true. They just can’t be satisfied.

7. Don’t push for a meaningful relationship with them as it will always be one-sided … look for love from someone else.

To “deal” with one would suggest it might have some techniques to discourage their unacceptable behavior rather than to take steps that will tend to encourage them.