An actor, whom I once admired and who shall now remain nameless, has opened his mouth and opined that our Second Amendment is meant to keep slaves oppressed.

Not sure how “…the right of The People to keep and bear arms shall not be infringed” can possibly be interpreted to anything other than what it says.

Dr. King kept guns in his home to protect himself and his family. After firebombing and numerous death threats by racists, his application for a permit to carry a gun was denied by the “may issue” white power structure in that time and place.  Let the holiday that celebrates this man’s life include some reflection on the importance of the Second Amendment.

We must recognize Dr. King’s commitment for equal rights for all people by exercising our rights.

Do not fall for this gimmick. The IRS is trying to buy your rights from you.

Let’s say you have a Bushmaster XM15 that you picked up for, say, $700 — and you think you’ll hand it over and take the $2000 credit and figure you’ll just go buy two more DON’T EVEN THINK ABOUT IT. It’s a trap.

This bill, like any other that seeks to limit the rights of the citizenry must be defeated.

Here, in pictures — each worth a thousand or more words — are an assortment of thoughts on why a citizenry must never submit to registration, limitations, bans, or any other efforts to disarm them.

Never trust anyone who tells you that you’re not allowed to defend yourself — they certainly aren’t going to defend you. 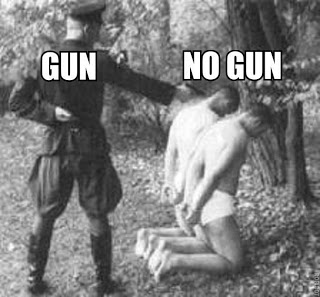 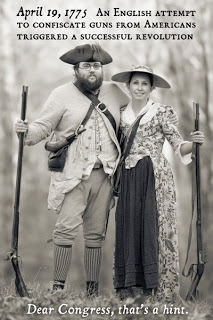 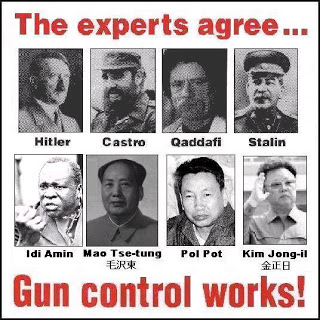 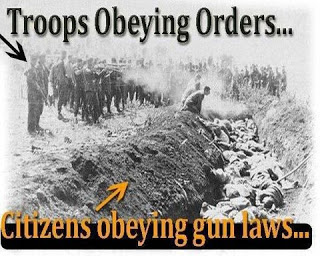 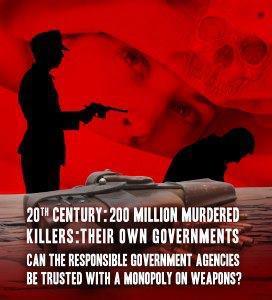